Donations to support our work for peace are needed in any amount.  Supporters donate $250 or more to Massachusetts Peace Action Education Fund; they receive two tickets with preferred seating in the first 3 rows to each concert and recognition in the programs. Sponsors donate $500 and receive four tickets; Benefactors donate $1,000 and receive eight tickets.

James Buswell is a versatile violinist and violist, concerto soloist, chamber musician, recitalist, conductor and educator who has performed with virtually all of the major orchestras in the United States and Canada, as well as with orchestras in Europe, Asia, Australia and South America. He not only captivates his audience with “sensitive, evocative, compelling playing” (South Coast Today) but also with his adventuresome programming in recitals that combines standard masterpieces with new and less well-known works. 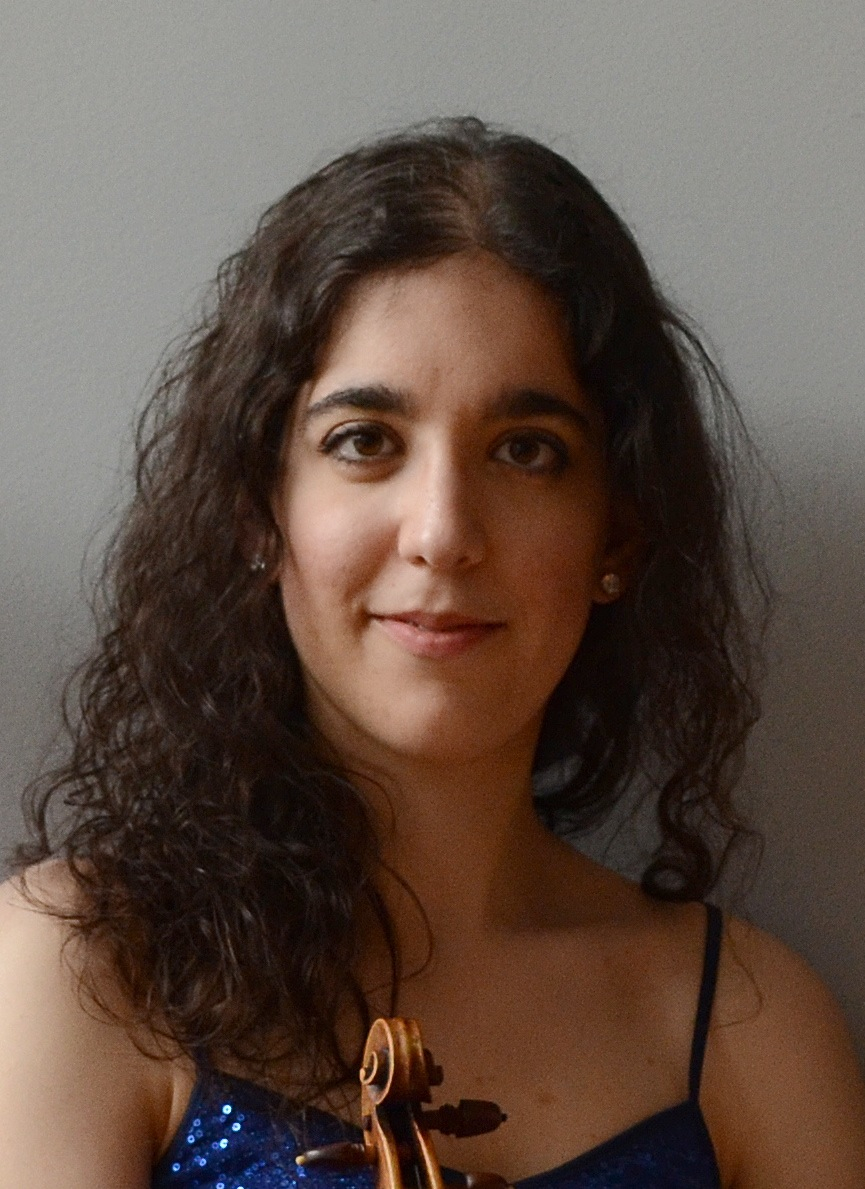 Violinist Amy Galluzzo is a Jules C. Reiner Prize winner and a finalist in the Naftzger Competition and the Concerto Competition. Her career started with the Boston Philharmonic and Indian Hills orchestras and has continued internationally, from London’s Barbican to Boston’s Jordan Hall. She attended the Tanglewood Music Festivals for several years and served as concertmaster under renowned conductors. Ms. Galluzzo collaborates in chamber music concerts and frequently performs as a part of the NEC Avant Garde Ensemble; the Calithumpian Consort, an ensemble that specializes in contemporary music; and Carpe Diem String Quartet.

Violist Tom Mayo, a native of Seattle, Washington, first came to Boston to pursue a degree in violin performance with James Buswell at the New England Conservatory of Music. He studied abroad in Germany for three years, where he played in the Lübecker Philharmonic Orchestra; he has also participated in many music festivals, including the Aspen Music Festival, Conservatoire Americain in Fontainebleau, France, and the Accademia Chigiana in Siena, Italy. He returned to Boston not only to perform and teach around New England, but also to study medicine. Dr. Mayo currently lives in Jamaica Plain with his wife, violinist Julia Cash, and three daughters and performs as a member of the Longwood Symphony in addition to working as an anesthesiologist at Beth Israel Deaconess Medical Center.

Carol Ou is a cellist known for her “fiery, marvelous” and “meltingly melodic outpourings” (Boston Globe) and her “wonderfully pure cello tone and incisive technique” (The Strad).  A member of the Carpe Diem String Quartet, she frequently performs a zesty mix of classical and contemporary quartets with crossover repertoire.  She has toured in Eastern Europe, Asia, and Argentina, and her performances are released on Chi-Mei, Naxos, and Albany records.